Ping Pong Vol. 4 marks the Hong Kong publication’s continuing shift away from comics to the world of illustration. Titled Field Guide Collection, this latest volume finds its artists cataloguing various objects, behaviors and techniques through their drawings. As with the previous issue, the collective is innovating once again with its packaging and format. This time, eight works by eight artists are hidden inside a vinyl record-sized sleeve, each of them folding out into an expansive, beautifully-printed, double-sided exploration. 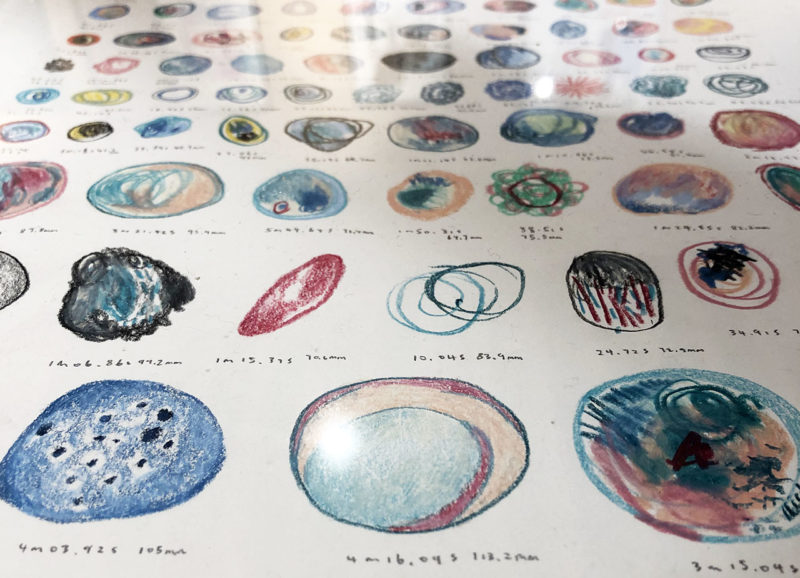 Wong Sze Chit and Kaliz Lee’s colorful inventories shine particularly brightly in this collection. The former’s investigation of color, shapes and patterns (pictured above) coalesces into a tapestry of gemstone-like objects and is the sole, truly abstract entry in this volume. The latter’s eclectic collection of carefully-photographed beach trash is remixed with drawings (pictured below) that together make for a playful spin on the usually dreary aftermath of a natural disaster (Typhoon Mangkhut). 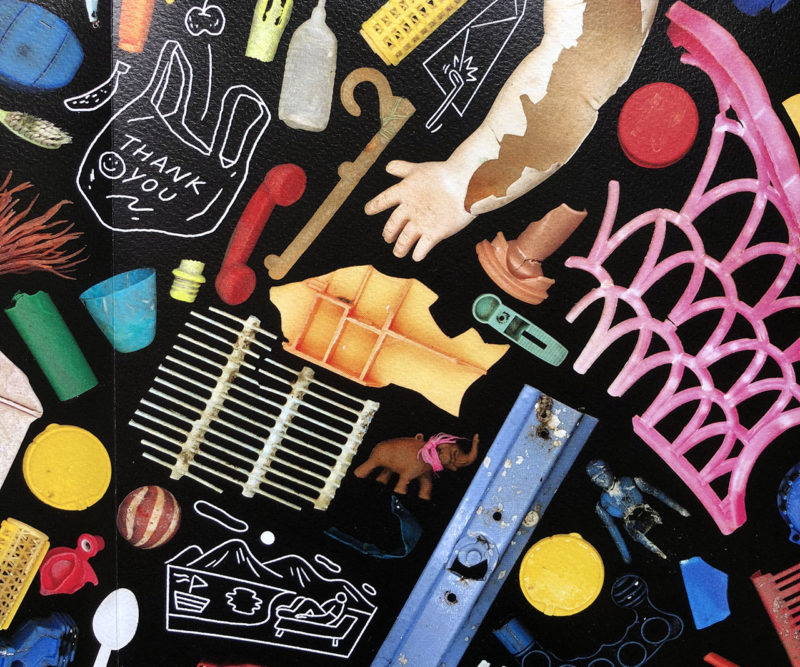 Also of note is Chan Oi Ying’s mini-catalogue of vegetables (pictured below), which applies the regal art style of Japanese heraldry to depict commonplace vegetables in Hong Kong as something more – leading a counter-intuitive but visually pleasant clash of worlds. 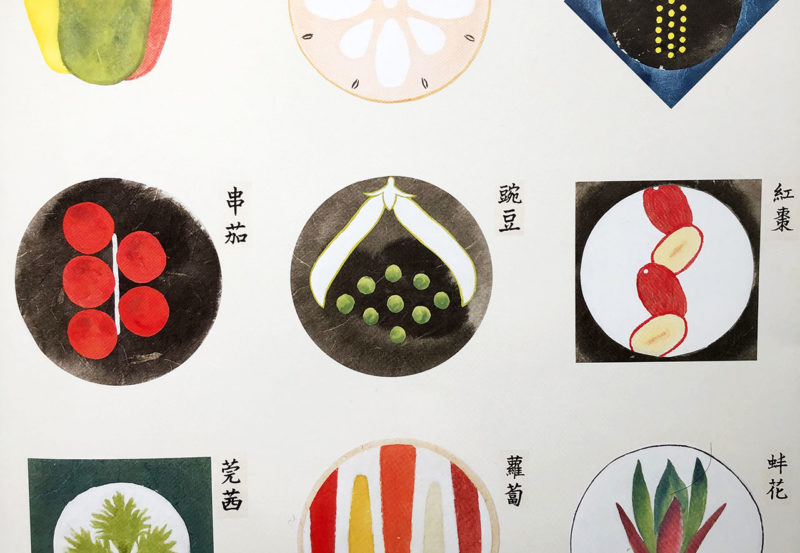 Ping Pong regulars Leumas To, Vivian Ho, Uuendy Lau and Overloaddance also contributed to this multi-faceted collection, and they are joined by Charlene Man who makes her first appearance with the publication. The roster of artists remains, as always, an exclusively Hong Kong Chinese affair.

Accompanying Ping Pong Vol. 4 is a mini-exhibition at House by Kubrick, which shows many of the original drawings, collected objects and provides a bit more backstory behind each of the works. There, Overloaddance’s work clearly stands out as visitors are assaulted by a barrage of his characteristically bold and often grotesque illustrations (see the photo at the top of this article), far beyond what was captured within the printed work.

Unfortunately, Ping Pong’s continued pivot away from comics means that Hong Kong is now without its own comics anthology – a real shame for a city with such a rich history of comics, and a place that many claim is the largest comics market after the US and Japan.