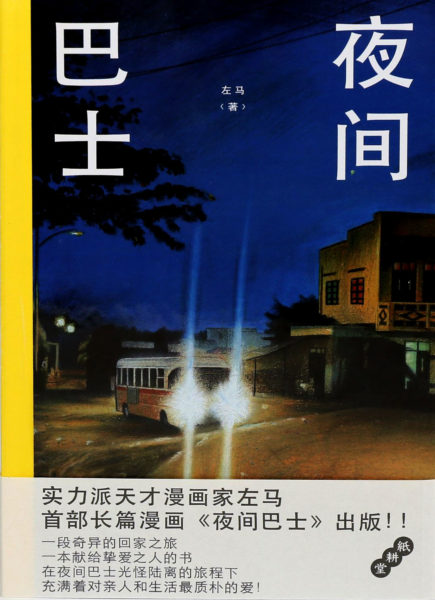 A young woman with big, circular glasses is nudged out onto the platform by the rivers of the passengers going in and out of the train. She finds herself at an unfamiliar stop, but close to home, and she is forced to take the night bus to complete her journey. The bus, and its inhabitants, have other ideas, taking her on a journey through fantastical lands, creatures and characters. Only much later do we learn that this journey is indirectly based on the author’s grandmother and the relationship between them. 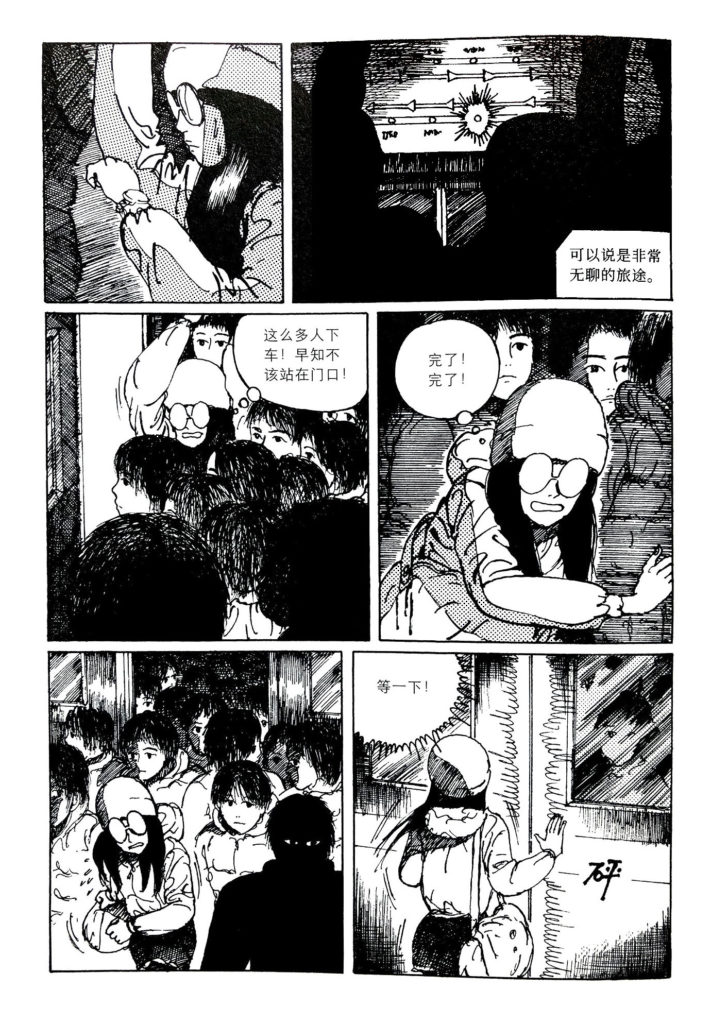 Night Bus is an epic work of magic realism, and author-illustrator Zuo Ma skillfully and effortlessly threads the story in and out of the fantastical realm through a series of delightful twists and turns. The storytelling is superb – each chapter follows a steady rhythm of exposition-action-climax – all in service of a larger plot that reveals itself towards the end. The detailed line art is similarly good, and Zuo Ma’s ability to incorporate realistic and lush land and cityscapes of the Chinese countryside add much to the richness of the story. Meanwhile, the characters are often childlike and flippant, except for the pensive yet mischievous main character, and together they give the overall story a tone of fascination and whimsy, as if the Night Bus in question was a ride at a magical amusement park. 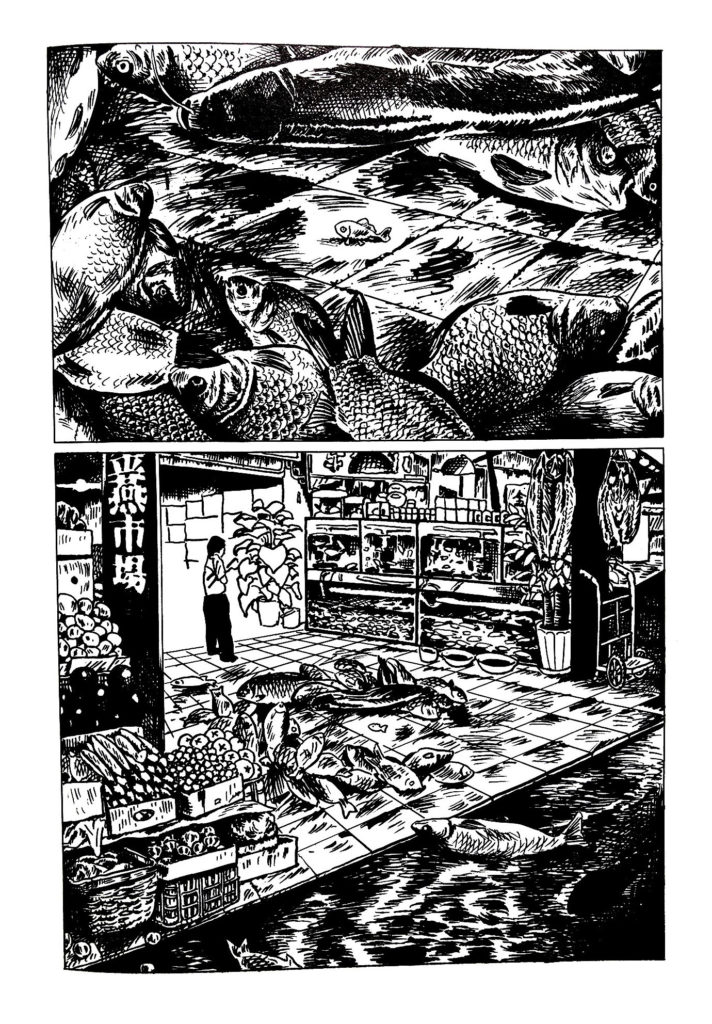 Night Bus is Zuo Ma’s first full-length graphic novel work (their earlier book was a compilation of short comics). Three years in the making, plus one for publishing and printing, it is truly a labor of love for both its author and publisher. For the former, it is a deeply personal story. For the latter, it’s a much cherished collaboration with an author they’ve admired since their college days – this might explain the books beautiful and exquisite package. In addition to a handsome clothbound hardcover, the book features an extra embedded insert with author and publisher commentary in the back.

200+ page graphic novels are rare in China, doubly so when it’s centered around a single story rather than a compilation of shorts. That this work is created by a member of the underground (loosely speaking) comics community in China, and published by an independent comics publisher bodes well for the industry – as it signals that people both willing to make and publish such long, daring and personal works.