“Paradise Systems publishes exemplary comics from the United States and China.” This is the story of their first year, broken up into three acts.

Our story begins in Brooklyn, where long-time translator and former China resident Orion Martin sets out on his publishing adventure. Wanting to foment a a cultural exchange of comics, he tests the waters by launching a print version of a short online work he previously created fellow American Ben Passmore. It is squarely within the North American indie comics tradition. 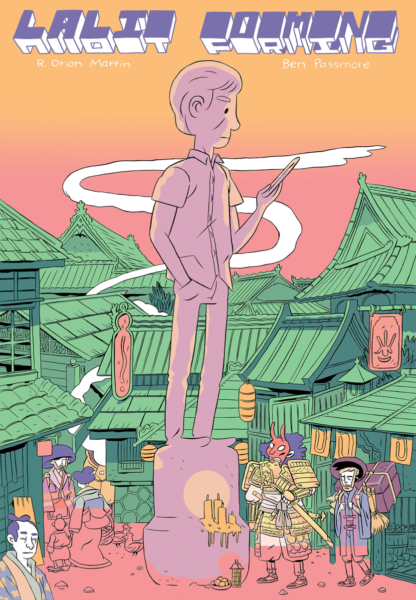 Out comes Habit Forming, a clever story/allegory on online dating and the culture of work. However, This will be Paradise System’s last original English-language, American work for a while.

The story continues as the cultural exchange swings the other way: bring Chinese works to the English-speaking world. Martin begins with two works from artists he’s admired for many years: Bu Er Miao and Ganmu. (He even wrote about the former in TCJ in 2015.) This is Paradise Systems’ official start and when operations started in earnest. 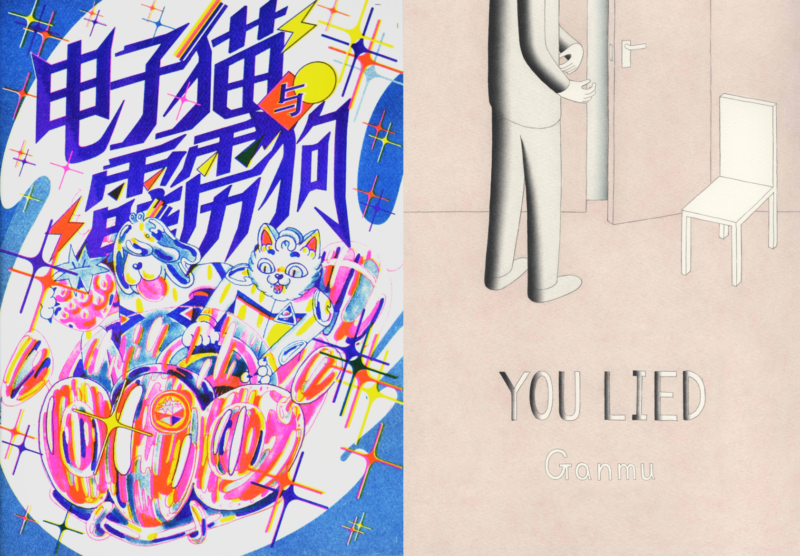 Out comes two surrealist, visually-distinct works. Electrocat & Lightning Dog is a free-for-all peripatetic adventure (in the vein of an over-the-top Adventure Time) while You Lied follows one long quiet and controlled social interaction. Together they make a strong statement: there are indie comics in China too, and they are very different from the ones you normally see in North America or Europe.

Time passes, Paradise Systems visits Art Book China and exhibits at Comic Arts Brooklyn. They begin collecting vintage lianhuanhua (连环画): palm-sized, one-panel-per-page comics that burgeoned in the early decades of the People’s Republic of China. Their collection inspires them to experiment with the historical format, which leads to the publication of: 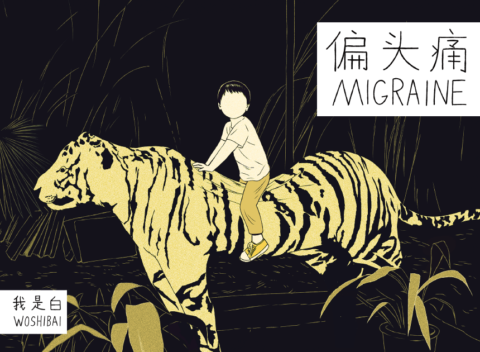 Two short snappy, witty, black and white stories by Chinese artists about modern life, printed and packaged as modern lianhuanhua. These comics are not as visually rich or distinct as the previous release, but they more than make up for that with more accessible plots and humorous storytelling. The topics covered in the two works, WeChat and long lost homelands, play well with the Chinese diaspora audience and with former scholars and sojourners of China.

You might be led to believe, as I was, that Paradise Systems is zeroing in on a product niche of translated works from China targeting those of us with an interest in its culture. However, they are doing no such thing. Paradise Systems means to continue experimenting in its second year – with new themes, formats, styles and artists – making them ever more exciting to follow. Their just-announced releases, Captivity by Xiang Yata and Cry by Yan Cong mark a return to the visually-lush surrealist sub-genre and Martin is in the early stages of translating and publishing a longer, book-length work. Stay tuned.