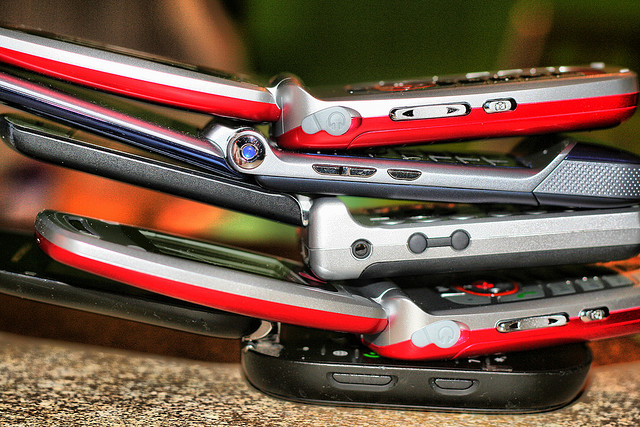 With the world’s eyes on North Korea right now, it’s important to remember the role of China in this story.  As the North’s primary ally, China will be playing a critical role in the coming months and years as the leadership transition plays out.

But equally as interesting is the more informal role of China and the bottom-up changes happening across the surprisingly porous border.  For that, I must point our readers to Robert S. Boynton’s terrific analysis of North Korea’s “Digital Underground”, which appeared in April’s The Atlantic.  In a country where the Internet is more heavily restricted than China, this digital underground operates on radios and USB drives, and it’s partly driven by open markets:

The famine [of the mid-1990s] encouraged the spread of open-air markets throughout North Korea. They had begun appearing after Kim Il Sung’s death in 1994. People lucky enough to farm small plots of land sold their extra produce. Riots broke out when the police tried to shut the markets down, so the government decided to look the other way. As the markets spread, they soon became places where one could buy not only rice, but also bootlegged South Korean soap operas and used electronics.

To build the networks, recruiters slip into China to woo the few North Koreans allowed to travel there, provide cellphones to smuggle across the border, then post informers’ phoned and texted reports on Web sites.

The phones, Choe reports, operate on Chinese mobile networks and therefore are only useful within a few miles of the China-North Korea border.  While the information is limited and perhaps tainted, it’s more information than was ever accessible before.

It got me thinking more about border effects on communications usage.  Some, like the New York Times, attribute the recent peaceful resolution in Wukan to the media savvy of Wukan residents, who are regularly exposed to Hong Kong media just across the border:

Mainland Chinese news media were barred from reporting on Wukan, but dozens of reporters for foreign publications arrived here last week after being alerted to the protest by an article in the British newspaper, The Daily Telegraph. They slipped through a police cordon by traveling on motor rickshaws along winding dirt roads and, in one case, by hiring a boat to reach the harbor.

One comment on “Is China a Telecom Bridge to North Korea?”