From Chinese spambots, ads for a device that allows you to turn anyone’s mobile phone into a listening device.  We followed them to a little company called usa peian, whose homepage says, helpfully:

For 5200 RMB (about US $650), you can get a device that claims to allow you to enter the phone number of any wireless device (including Little Smart, China Unicom, China Mobile, and any CDMA device), and then: 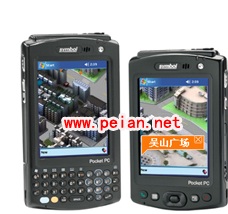 Usa peian claims to have representatives across China but they have to “protect” them so you can only get in touch with representatives in Beijing, Shenyang, Jinan, and Xi’an.  They promise to have your order delivered with 5 hours of placing it–and their bank account numbers are listed on the website as well.  It all sounds a bit fishy, doesn’t it?

The plot thickens.  See shoujiqietingqi.cn, a website with the banner, “For the happiness of you and your family, please stay far away from Mark Six!”  Mark Six 六合彩 is the Chinese Lotto game originally organized in Hong Kong but now an illegal gambling phenomenon on the mainland.  The site also proclaims: “Strike and punish the listening apparatus commercial movement, and push forward social stability.” And it tells stories such as that of Mrs. Gao, who bought a listening apparatus for her daughter’s phone so that she could monitor her.  The device didn’t work.  She realized she had been cheated, but also realized that she shouldn’t have done it in the first place because it is better to communicate directly with her daughter.

So companies like usa peian are cons, conning people to sign up as “sales representatives” for expensive, fake, top-secret, high-tech products, and probably making them buy one first; and also selling fake listening devices to unsuspecting buyers.

But isn’t it interesting that they are marketing such products and such sales opportunities?

Be careful: another site, also claiming to be the sole “authorized general agent for American cellphone listening apparatus, original packaging, lowest price,” comes with a warning! 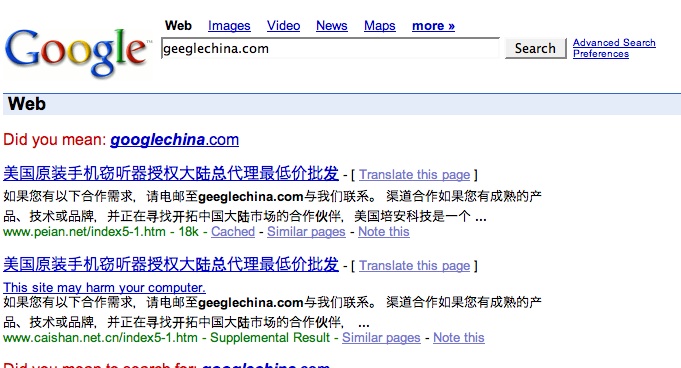 3 comments on ““this is illegal”: turn a mobile phone into a bug?”