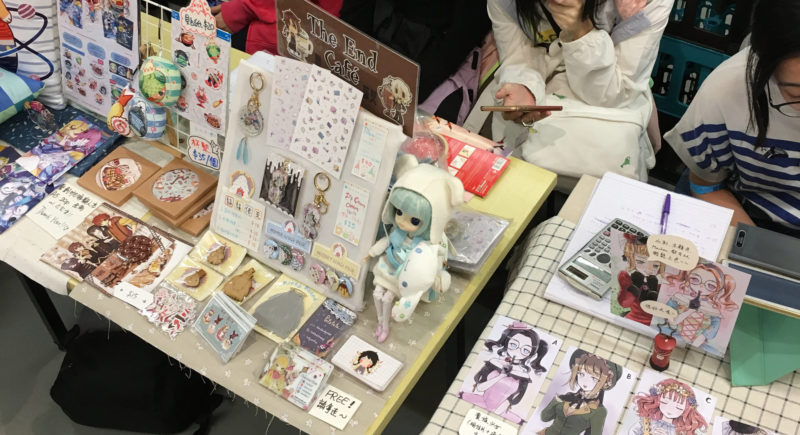 Last Sunday heralded the third Original Indie Comic Con in HK (第三屆原創誌交流展). Hosted on the eighth floor of a co-working space in an industrial part of Kwun Tong, Hong Kong, the one-day convention was small but bustling, and showed off an often-overlooked side of Hong Kong, where the comics scene has long been derided as being in decline and past its heyday.

The Original Indie Comic Con in HK stands in sharp contrast to its older, more established cousin, the annual, government-sponsored ACGHK (Animation-Comic-Game Hong Kong) convention. Where the latter is dominated by import merchandise, plastic collectables and video games, the former actually focuses on comics/illustration and their creators.

The two conventions also differ in the comics they represent. Where ACGHK’s anemic offering typically includes a bit of of everything, the Original Indie Comic Con is predominantly a Japan-influenced convention. Many of the illustrations followed mainstream manga and/or chibi drawing conventions, the narrative comics adhered to manga-style layouts and themes, and some group publications even labelled themselves as 同人誌 (a Chinese translation for dōjinshi, a Japanese term used to describe independently published works that often include fan art or fan fiction).

While much of the art and storytelling at Original Indie Comic Con was inspired by from Japan, there was also a heavy Taiwanese presence at the convention. Not only were there Hong Kong-Taiwan comics collaborations, Taiwanese tabletop board games (勇者不過是個ATM), digital drawing tablets (Atisul) and social media platforms (Plurk) also made an appearance. In contrast, there was nary a mention of WeChat, and Western comic/illustration styles only extended to a handful of booths. 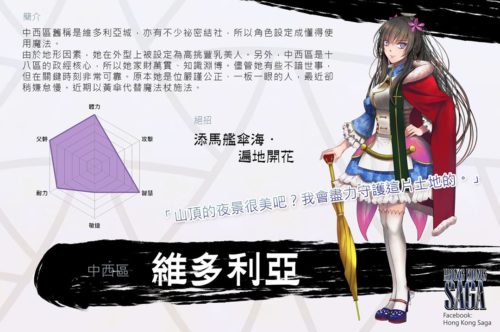 Hong Kong Saga by Achiba: one character sheet for each of the 18 districts of Hong Kong 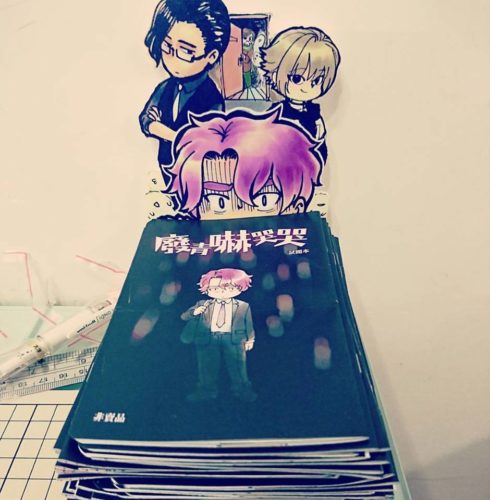 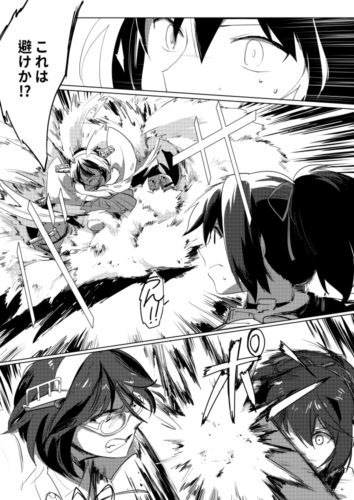 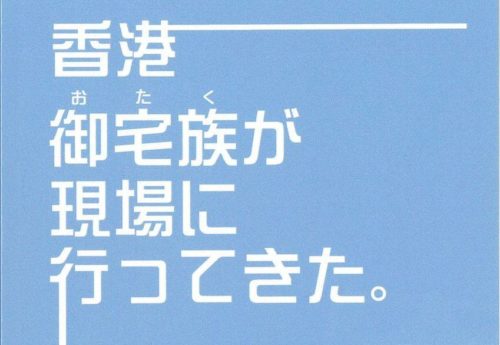 A Japanese writer’s investigation into Hong Kong’s otaku culture (sold out!) by veryotaku 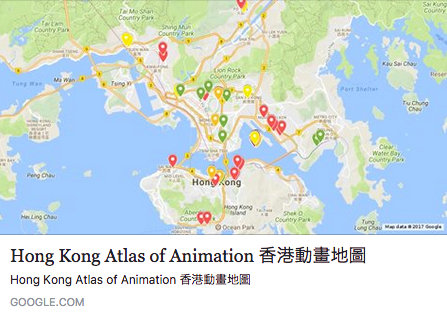 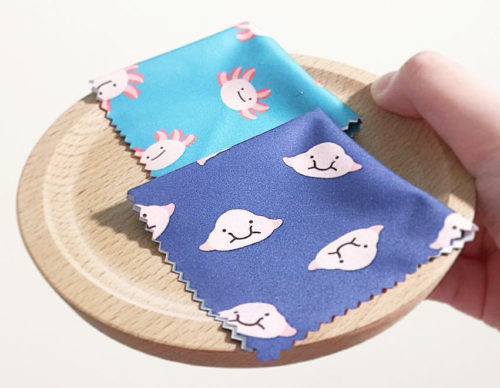