The literal meaning of Shanzhai (山寨) in Chinese is “stockade village on the mountain”, many factories of Shanzhai products indeed started as small underground workshops in marginalized areas. But Shanzhai has evolved from the synonym of low quality copycat to a mode of production so efficient that even the global tech giants have to take it seriously. Culturally Shanzhai is no longer just a symbol of the inferior and laughable, it often refers to anti-establishment parody, creative remix, sometimes even the “Ugly Duckling”. 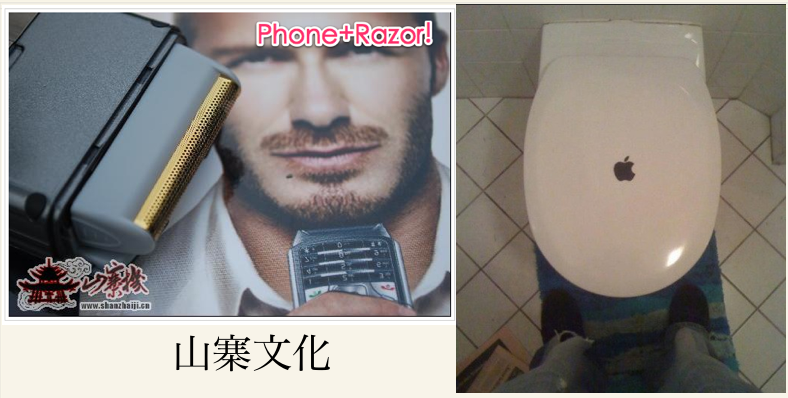 Recently I came across an article reporting that the best selling phone in India is actually a Chinese Shanzhai brand called GFIVE (基伍). I had no idea that the “stockade village on the mountain” has gone so global! According to this article, in 2010 GFIVE has a 21% market share in India, selling around 35million phones a year. The company that has the second largest market share in India is Nokia, but it only has 13%.

One of GFIVE’s biggest hits in India and in the Middle East is a phone that features super-sized speakers. I was quite impressed by the story of how Mr. Zhang Wenxue’s (张文学), the founder of GFIVE, came up with this idea of “phone+large speakers”, no matter it is true or not. According to Zhang, when he was doing research in Dubai, he joined the local’s barbecue parties in the desert, but he observed there was no good device that can play music for the parties in the desert where an electricity outlet is hard to find. That was where Zhang got his inspiration. GFIVE is a good example of Shanzhai manufacturers, who are known for their quick response to local demands and the diverse line-up of their products. But this story also reminded me that the Shanzhai phone is more a toy than a tool for its users.

Some of my lawyer friends still use Nokia and Blackberry because they need to make calls and check emails. But for the working class young people I interviewed, phones are more often used for text messages and QQ. Besides, the mobile phone is probably the only toy that they can afford to carry and play in their busy and fluid lives. They also want to appear cool and fun in front of their friends, that is why phones like the following have became legends: 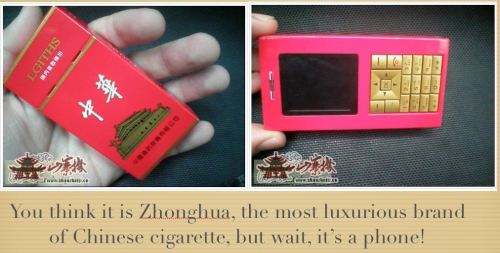 I know such phones seem a little silly, but their fans are certainly aware of it. These phones are called jiong/囧 phones: phones that cause “mixed feeling” in people. And in reviews they are often associated with the comic style of Stephen Chou （周星驰), the king of parody and spoof in Chinese cinema.

Certainly not all the irony of Shanzhai phones is intentional. In those wicked TV commercials for Shanzhai phones, sellers are seriously trying to mislead people when they throw the phone hard onto the ground or drive trucks over it to prove its tenacity.  But the whole trample-your-phone gig is now a favorite move in all the theaters of the absurd online and offline.

The Shanzhai producers often confuse originality with ever more excessive functions, like cameras, flashlights, multiple batteries or sim cards, but when this excess is pushed to such an extreme, it is again great material for humor. Look at these fictional Shanzhai phones that netizens made up: 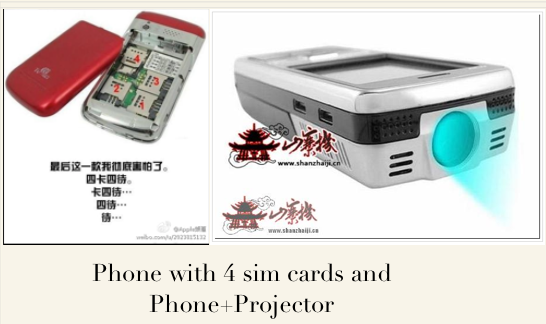 The term Shanzhai is used to describe not only products but also cultural content. Now parodies, spoofs and mischiefs are also called Shanzhai. Some manufacturers have already realized that such cultural association is actually a good way to distinguish themselves, which even give them some edge over the established brands. So here is a Shanzhai phone’s ad slogan:”You have to sell your kidney to get an iPhone? You can get our phone by being a prostitute just once“. (Referring to the true story that a young man sold his kidney to buy an iPhone. Being a prostitute? For each set of sexual service, sex workers in China typically earn 500 yuan, the price of many Shanzhai phones). 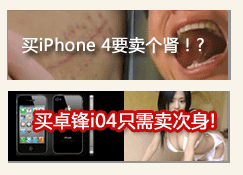 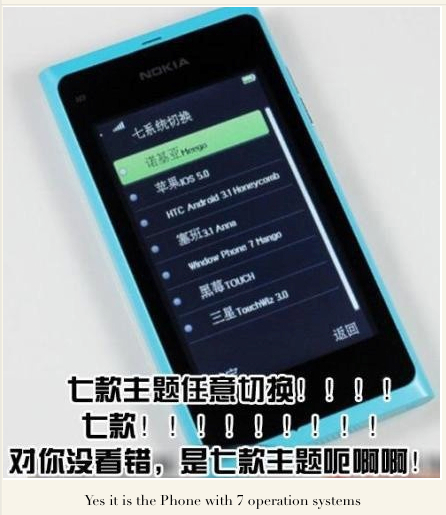 2 comments on “Shanzhai State of Mind”