We reported over a year ago on the release of the first mini-PC based on a China-developed processor. But according to Fool’s Mountain, it seems like that it either didn’t really ship or perhaps it didn’t register on his radar. So, there is a supposed new release that is the “second” first-ever commercial product based on an indigenous Chinese processor (the Loongson). 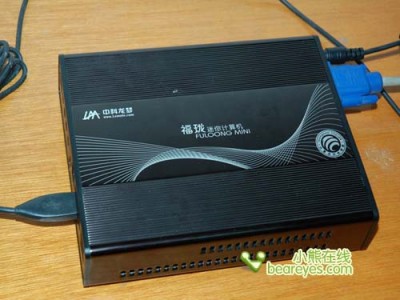 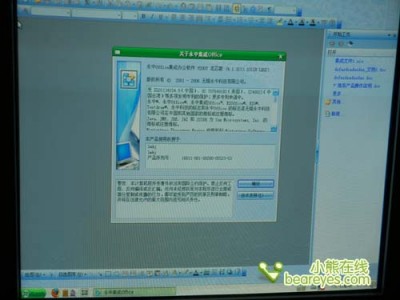 Over the past decade, researchers and engineers at the China Academy of Science has been given a budget in the tens-hundreds of millions of dollars to develop a commercially viable processor design, using only Chinese intellectual property. And although there have been numerous press releases about various technical feats, the simple fact of the matter was, you couldn’t actually find a commercial PC based on the Loongson.

Combine with this the fact that a different processor project (汉芯, Hanxin) was found to have been a complete fake (the researcher actually purchased a Freescale DSP and ground off the markings on the packaging)… all in all, it’s been a difficult process.

This new mini-computer only apparently shipped 500 units, which raises doubts about its legitimacy.

For tech specs see here — in short, it’s a slow and lightweight mini-PC. But hey, it’s only $262USD.

Does anyone know more?