As someone who struggles with a nicotine habit, I have a love-hate relationship with cigarettes. But you could, and probably someone already has, write a book or two on the social role of cigarettes in post-’49 China. Cigarettes were everywhere when I first came to China in 1985, and were a powerful currency, something you could use to get things done, or to warm up a relationship with a stranger. With the global attitude toward public health and second hand smoke, this too has changed in China; to save lives, it can’t change fast enough. So start collecting your cigarette-themed stuff now, if only as a reminder, 20 years from now, of how important they once were. Cigarette-haters need read no further!

Chinese cigarette phones, such as the Cigarette King 3838, which come in Zhonghua, Mild Seven, Panda or Marlbara brands. 1.5 inch display, very realistic and supposedly hard to distinguish from a real pack. 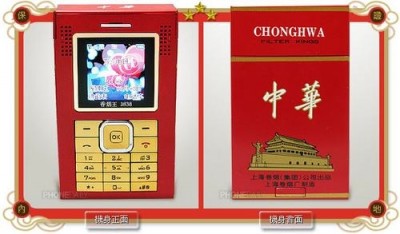 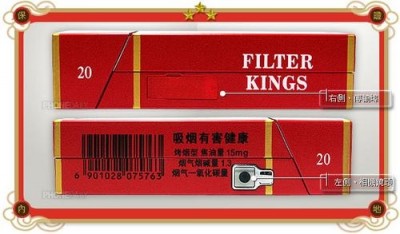 Quite nice Chinese cigarette brand packaging can be found, and since there have been hundreds of Chinese brands, lots of it, via a Baidu search. You can’t always get to the photos since they were posted on various BBS’s over the past 5 years and URLs don’t work. But if you enjoy, please feel free to view more via the second link above. 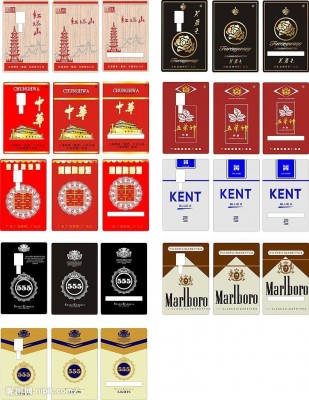 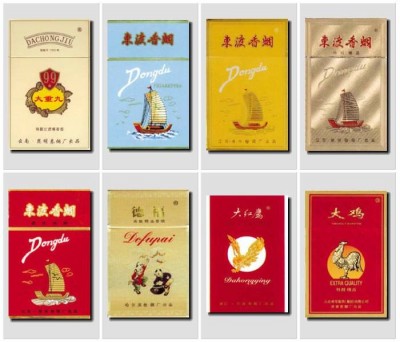 From a recent post on Sina’s BBS, some nice examples of the Chinese cigarette posters from the 1920s and 30s, reproductions of which you can buy online or at flea markets in many global cities, or on eBay!. 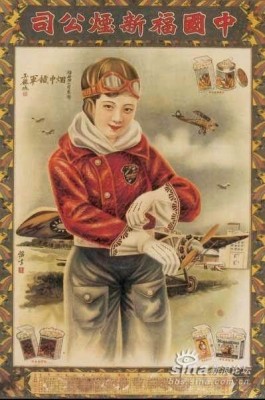 From the website of the Powerhouse Museum Collection, Australia: The success of these types of advertising posters meant that local artists and designers found a lucrative outlet with the growing demand for watercolour posters. Some were employed directly by companies such as the British American Tobacco Co and China Nanyang Brother Tobacco Co, others set up their own studios. This fostered a new form of expression that is a synthesis of Western ideas and technologies, and Chinese illustration technique, in which Chinese watercolour technique was effectively employed to add emphasis and a refined elegance to posters depicting familiar Chinese scenes and settings, historical figures, gods and characters of opera and legend.

Overseas companies such as the British American Tobacco Co, were the first to introduce this type of product promotion to China, which then prompted similar tactics from local Chinese companies