I like to check in every now and then at Sina’s best photo posts to see what’s “hot.”  You can often find stories here that end up being circulated around the web, such as the video of the students abusing the teacher.  Most of the popular photo posts are about girls, such as this game that begins with a picture of a topless woman, and funny pictures, such as these photos of post-flood waterskiing in Moscow or “after we cut the watermelon open we felt like crying.” 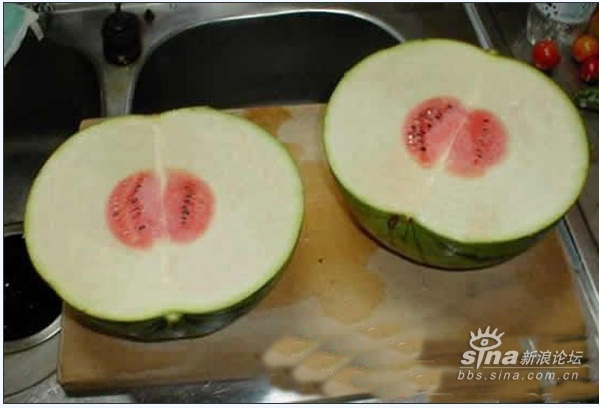 For me the most interesting posts are those which discuss some kind of tension or problem or issue in Chinese society, where you can get a good sense of a wide range of opinions that are allowed to be posted in comments.  Some of them seem to be put on the best-of list even though they might not actually be the most popular, but because they highlight some kind of social issue that Sina’s censors think is important. But you can also see how Chinese are using the Internet to give voice to strong, strong feelings on inequalities and corruption, especially when it comes to the poor, weak, or old.  Today there’s a photo post that raises the issue of maternal sacrifice, a topic that has a long history in China, dating back at least to Confucian notions of filial piety and womanly virtue.

This is a picture of a mother who has lost her only son and is returning to visit his grave!  Her son was sacrificed while carrying out his duties for the country. He is classified as a martyr!!  A real Chinese soldier. We are your sons!!!

She gave her son to the country, but is the country taking care of his mother for the son??

China is not like the U.S..  After your death you get called a “martyr” but aside from that there’s nothing else.

It’s true.  I hope the elderly woman is doing well.

On behalf of all of those Chinese who have served in the military, I offer my respects to her.

My great country, what have you done for this great mother?

Mother, you are our mother!  Don’t be sad!

If it were possible to contact this mother I would do my best to use practical actions to help her, and it wouldn’t end by just expressing my respects.